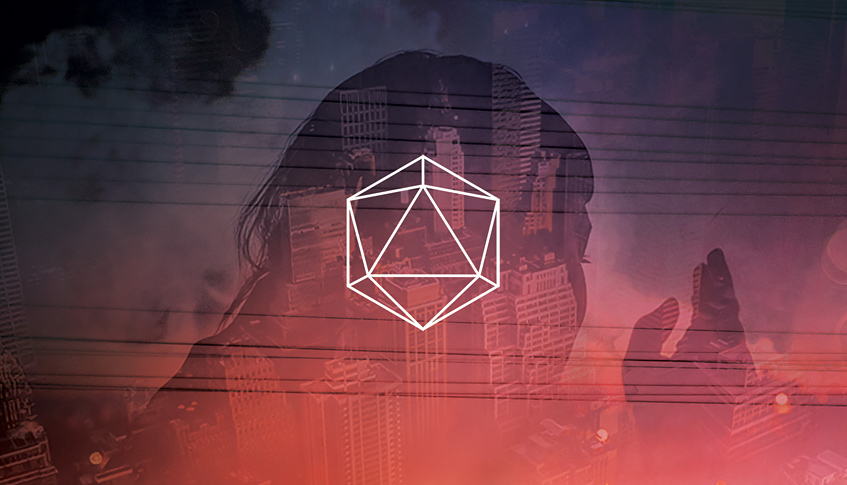 ODESZA is the electronic music duo from Seattle, Harrison Mills (AKA CatacombKid) and Clayton Knight (of BeachesBeaches). The group was formed in 2012 shortly before Mills and Knight graduated from college. Their debut album, Summer’s Gone, was released in 2012 to much acclaim in the underground electronic music community. Odesza followed with their first EP, their second album and a series of remixes that have left us wanting more. We were lucky enough to catch ODESZA at Red Rocks in August with Cashmere Cat & Chromeo, obviously it was a phenomenal show (understatement of the year). Keep making that magic ODESZA, hope to see you back in the Mile High City soon.

Give Odesza a listen and find upcoming shows at Odesza.com 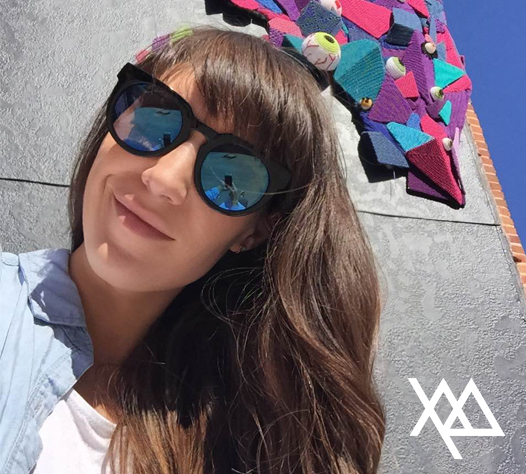